How to Get in the Driver's Seat 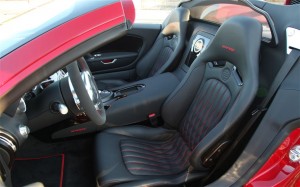 You may have noticed that people do not succeed by blaming other people, the economy, the government, the boss, their staff, their family or their enemies.  Top execs and successful people just don’t go there.

No matter how hard you blame others, no matter how convincing the argument and no matter how many people agree with you, blame does not boost your productivity, increase your income or help you reach your goals.

Examples of blaming others or making excuses:

“My staff is lazy and that’s why we’re doing badly.”

“Thanks to my stupid wife, we have no money.”

“It’s the economy, that’s why our stats are down.”

A much more causative way of dealing with life which will always get you ahead is to reverse the attitude.  Instead, work out how to put yourself in the driver’s seat.

Ask yourself, “How am I causing this problem?”  For example, a boss could say to himself, “The employees don’t know how to do their work.  Okay, so how have I been the cause of this?  Oh, maybe it’s because I haven’t taken the time to train them yet.”  Now the boss has a solution.  Instead of blaming employees for the problem, he takes responsibility for the problem and fixes it!  Now he is in the driver’s seat.

Another example:  “My husband is an idiot.  He’s not making enough money, so I have to go to work.  Okay, so how have I caused this?  Well, maybe if I hadn’t insisted we buy an expensive house we would have had enough.  I guess I should be willing to go back to work, or agree to a smaller house.”

Like magic, when you do this, you calm down and a solution appears.  If you can see how you are causing the problem, you can then see how you can solve it.

Select one of your problems.  Now decide to be responsible for it.  How have you caused this difficulty in your life?  What did you do that may have started it?  What could you have done differently? Don’t blame anyone.  Don’t think of excuses.

Don’t blame yourself either, because that doesn’t help.  Simply acknowledge that you caused this problem.  If you can figure out how you caused the problem, you win!  You are now in charge of it!  You can end the difficulty.

Give it a try!

Creative Commons Attribution: Permission is granted to repost this article in its entirety with credit to Janice Wheeler and a clickable link back to this page. 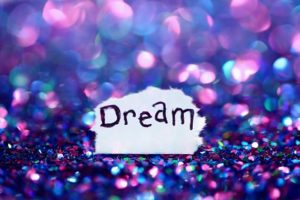 Dreams vs. Failures I found a great quote this morning...

Becoming More Competent Over the 30 years of owning a... 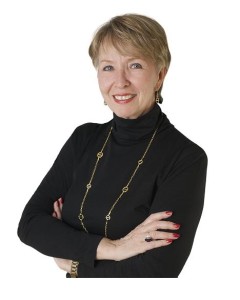