In 1994, I wrote my first article ever, it was for a Canadian health professional magazine, I felt like I was going through the agonies of being born and felt nauseous. Of course I had left it till the last minute to get it written, so I was under intense time pressure. However, this was mostly due to nerves and the feeling that the editor would think I didn’t know what I was doing. I had never been published before and I was scared. The editor finally reached her threshold of patience and called to see if the article was ready. I told her that it actually was but that I was sitting on it for fear of rejection. She was very soothing and kind, and asked me to fax it over to her which I did. Five minutes later, she called me again and announced that it was exactly what was needed and perfect. I didn’t throw up after all.

From that time forward, the more I wrote and the more feedback I got from readers, the more my confidence grew. I have written many hundreds of articles on management for various journals, email newsletters, and so on, and actually enjoy it. I sometimes think, What else is there to write about? and then a doctor will tell me a problem they are having and voila! another article is born. 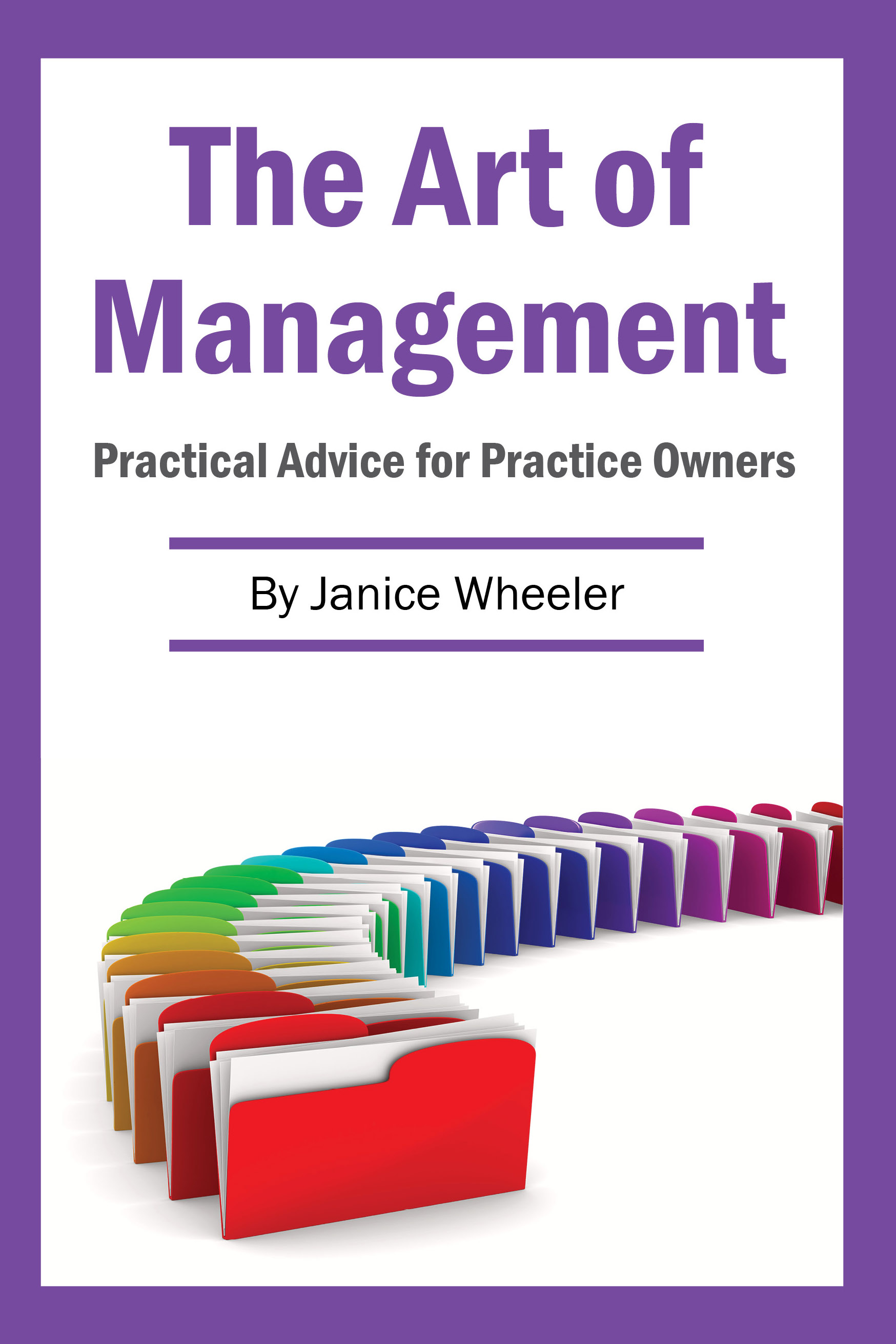